When my sister sent me a text from the UK saying “Fifteen booked for Sunday” I assumed 15 people were coming for lunch. Little did I know that it was the name of a Jamie Oliver restaurant.

Based a little north of Newquay in a pretty cove called Watergate Bay is Fifteen.

The winds whirl along the Atlantic Sea and hit the coast of Cornwall making for some dramatic coastal beaches and even some surfing spots. Today is a mild but very unswimmable day.  As stick figures clad in thick wetsuits drag their foamies out into the wild surf we settle into Fifteen. Nice and warm and with wonderful views of the Ocean.

James is to be our waiter and after the usual courtesies I really want to see what James has in him as a waiter.

A waiter is after all, an liaison for us, the dinner and the kitchen.

I believe their role is to help us decide.

In doing this a good dinner will pry gently into your day… is it going well, are you celebrating something, what sorts of appetite and digestion do you have.  From there, like a tour guide showing off the secrets of an ancient relic, he/she can navigate you around the menu. Which after all is just a guide.

James gets the idea and throws himself into a full explanation of the menu. I am very grateful. Because after reading it twice it still had no meaning. It was just words. But after James had read and explained a few things, it became an adventure and an excitement. That or the wine had time to kick in.

The restaurant has been set up by the famous English chef Jamie Oliver. It is a charity where people with “rough starts” as he puts it, can acquire some training and a new skill in the food industry.

I had already met three of the apprentice chefs at the festival in the morning so I felt great joy at supporting the restaurant. Jamie Oliver has a gift of connecting people and rubbing out the lines between dreams and opportunities.

The food was excellent

I had two starters to begin with – the zucchini flower and liver and rosemary.

The liver was absolutely devine and was like self cured pate. I will dream about it for a long time. Lightly grilled after being marinated (I am assuming) the little livers melted in your mouth. The simple butter sauce complimented it perfectly and the livers were served speared on rosemary stalks which gave them enough flavour.

I had a big pork chop cooked to perfection. Pork can be over cooked and dried out but this was perfect to eat. The polenta and wilted spinach that accompanied it suited the dish perfectly.

All this washed down with a light Italian wine.

The food was of a high restaurant standard, but I found the atmosphere weird. It was a very large place, kept warm but lacking warmth if you know what I mean. I felt the music needed to be different to bring it all together.  Maybe some Avenders playing. The decor was funky and fun yet the staff didn’t seem to be having as much fun as they could.

Maybe the music and a few more cheeky interactions would rate this restaurant higher in my opinion. All in all, great and I will definitely be returning one day.

You can also donate to help keep this grand project ticking over but probably the best thing to do, if you can, is to dine there. 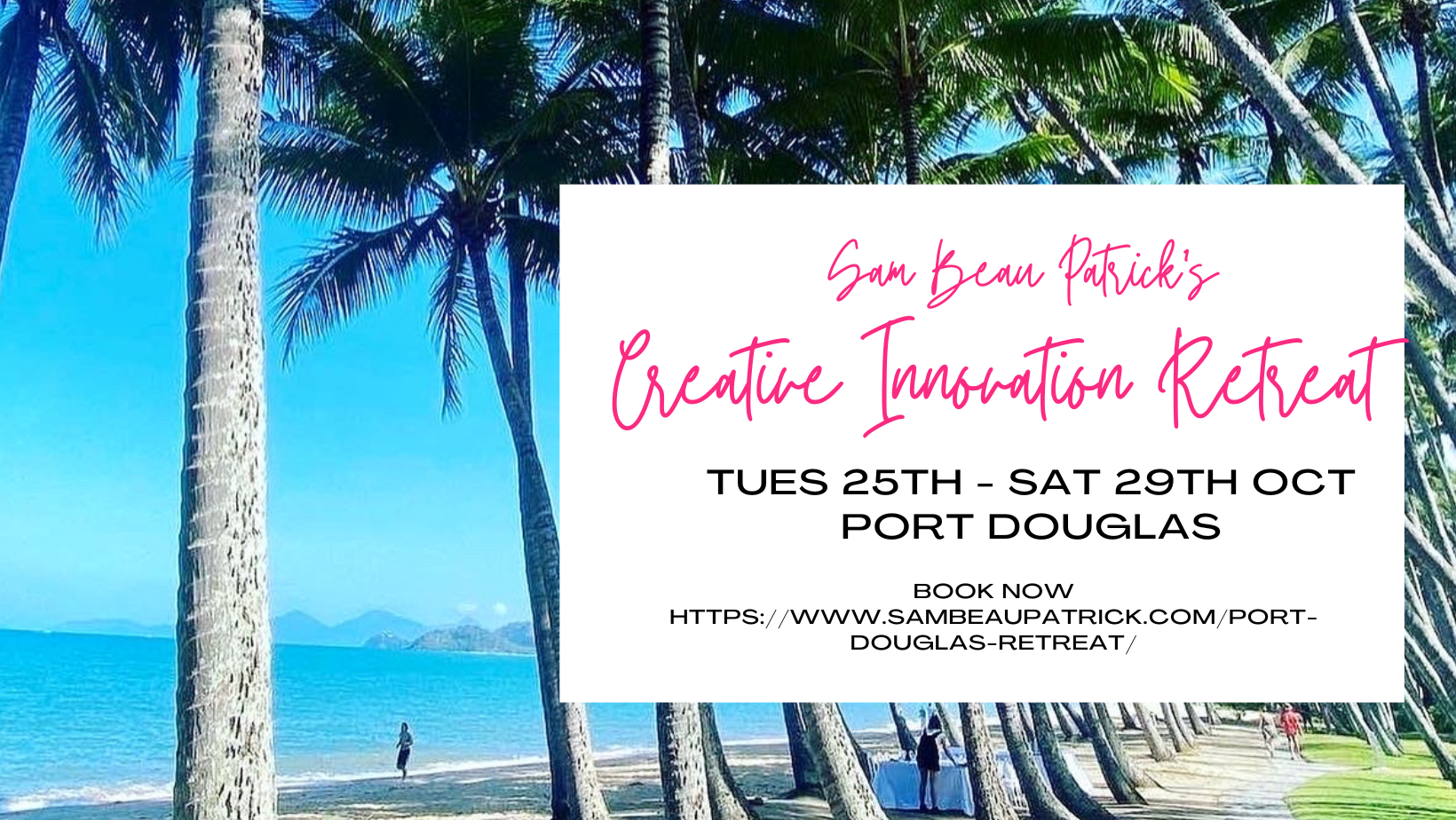 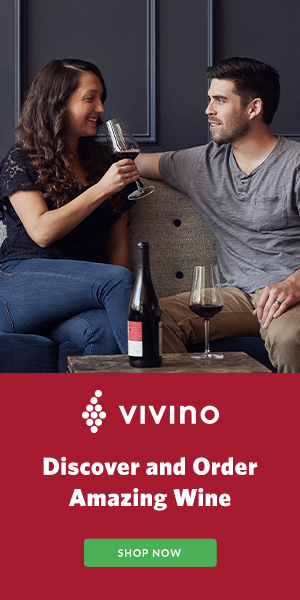